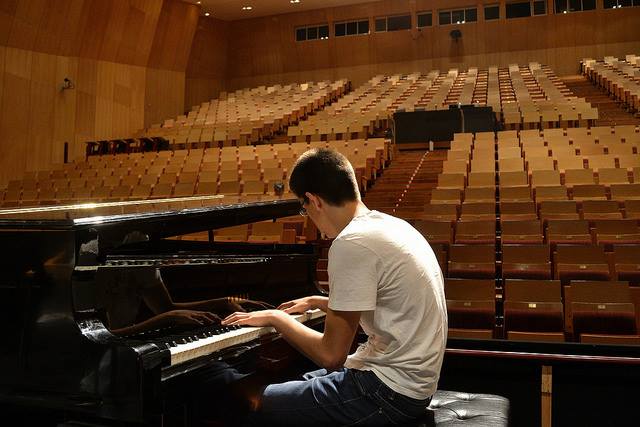 Mdou Moctar (also known as M.dou Mouktar) is a Tuareg songwriter and musician from Tchintabaraden[1] and Abalak,[2] Niger. His music typically uses guitar, drum machine, and autotuned vocals sung in Tamasheq.[3] He is a popular wedding performer and sings about love and peace.[4]

He first came to prominence when his songs went viral through the North African cell-phone music trading networks [5] [6], and reached a global audience when Sahel Sounds released his music on the Music from Saharan Cellphones: Volume 1 compilation. His songs have been covered with English homophone lyrics by Brainstorm, an American band from Portland, Oregon.[7]